We Are Here to Help

We are a family-owned business and our family takes pride in not only serving our community, but also being involved residents. Learn more about what who we are. 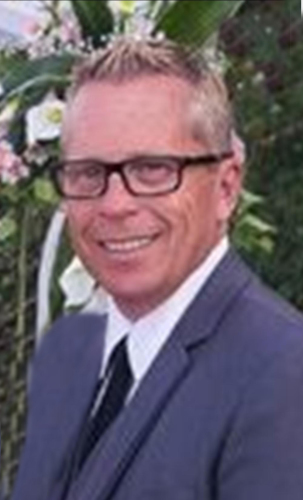 Having worked in Funeral Service his entire life, Carl brings over 25 years experience serving families and the community during the time of loss. Carl worked at a local funeral home for a short time before opening his first facility in 1993 which Crawford Funeral Home operated out of for many years, before expanding to a new larger facility in 2004.

Carl is a firm believer that commitment to community is an integral part of owning any business, Carl has been involved with numerous organizations and community events throughout the years including coaching basketball for St. Francis/Holy Ghost Catholic School, Treasurer of the St. Francis/Holy Ghost Athletic Club, Board Member of the Kane Cemetery and committeeman of the Jersey County TIF Advisory Council, as well as many other fundraising and community outreach programs.

Carl married the former Shawnna Peipert, daughter of John & Pat Peipert of Brighton, on August 18, 1990 and together they have raised their family of four children, Zachary, Karlee, Collin and Baylee.

In his spare time Carl enjoys following Missouri Tiger sports and spending time with his wife and family. In 2016 he and Shawnna became the proud grandparents of their first grandchild, Wesley David.

Carl has instilled in his family the responsibility of putting people first as it relates to their careers and the ethical treatment of the community and families we serve. 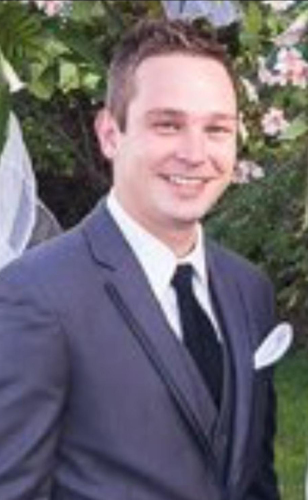 Zach grew up with the funeral business being an integral part of his life. "Hanging Out" at the Funeral Home with his Dad was second nature to him.

He grew up in nearby Kane as well as here in Jersey County and graduated with the class of 2009 from Jersey Community High School.

Growing up, Zach always envisioned himself living in a big city. However, as he got older and began preparing for his future, he realized there was nowhere else he'd rather be than here in Jersey County.

He went on to attend Worsham College of Mortuary Science, graduating in 2011, at which time he returned to join the family business. As an honest and sincere person, Zach looks forward to serving his community for many years to come.

Zach is passionate about his work in funeral service as well as giving back to the community he grew up in. He has been involved with special events and community outreach programs with Jersey Community Unit School District 100, volunteer work with Hope Animal Rescues and serves on the Board of Directors for Jersey Community Hospital.f

In his spare time, Zach enjoys boating and spending time at the Lake of the Ozarks and traveling with his family and his four dogs, Gauge, Norman, Josie & Shiloh. 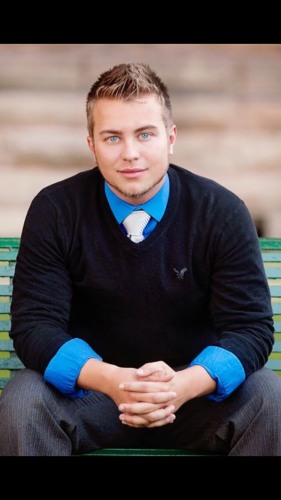 Much like his brother, Zach, Collin too grew up around the family business.

He knew from a young age, watching his father, that funeral service was the career he wanted to pursue.

Collin attended Jersey Community High School where he was a member of the Panthers Basketball team.

After graduating from Jersey Community High School in 2015 he attended Lewis & Clark Community College and later Worsham College of Mortuary Science where he recently graduated in September 2017.

He is currently serving his Apprenticeship at Crawford Funeral Home and looks foward to the opportunity to continue to live and work in the community that he has been so proud to call home his entire life and acquiring new friendships.

He also enjoys spending time with his friends and family.

A year of daily grief support

Our support in your time of need does not end after the funeral services.  Enter your email below to receive a grief support message from us each day for a year.  You can unsubscribe at any time.